We know from previous unpublished research that self-employed people are more likely to experience barriers in securing a mortgage compared to employees. For example, three-fifths (60%) felt that they were expected to jump through more hoops compared to employees in the application process and over half (52%) felt that lenders did not understand their financial situation as a self-employed person. Worryingly over half (52%) of freelancers believed that mortgage providers did not want the self-employed as customers. 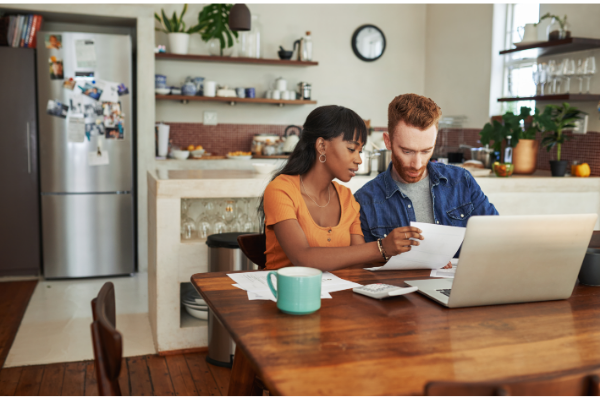 The housing market has been turbulent over the last few years with the General Election, Brexit, and the onset of the pandemic and associated lockdowns. The government has introduced a number of initiatives such as the stamp duty holiday and changes to the help-to-buy scheme to encourage the market to remain buoyant however, increased restrictions from lenders have left the self-employed facing even more obstacles to get on the property ladder.

Our latest research, in collaboration with specialist mortgage providers CMME, focuses on self-employed people’s experiences around mortgages, the challenges they face, and the areas where there is a need for more support.

How difficult is it to get a mortgage for the self-employed?

Our new research shows that a quarter of freelancers (25%) who had previously obtained a mortgage had found it difficult. One of the main reasons for this difficulty, shared by almost all freelancers (96%), was that they were required to provide more paperwork at the application stage due to being self-employed. Worryingly over half (59%) also felt that they were penalised by lenders for being self-employed. 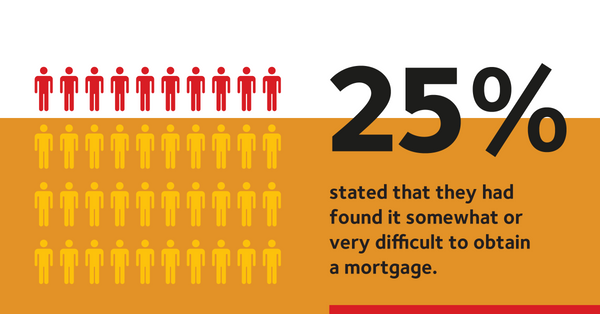 Over the last year, we have seen clear evidence of lenders penalising self-employed people for working in this way. For example, Santander has now imposed a 40 per cent deposit requirement for the self-employed. In contrast, a 15 per cent deposit is required by Santander for salaried employees – a clear discrepancy between the treatment of those operating within the flexible labour market and those not. We have also seen evidence in our research of lenders simply not considering applications from self-employed people.

The perception that getting a mortgage will be difficult because of their self-employed status is a concern shared by almost three-quarters (77%) of freelancers who are planning to get a mortgage in the next five years. The high deposit rates are also putting off whole segments of the self-employed sector from even considering moving on to the property ladder. In fact, 55 per cent of those who were not planning to purchase a property in the near future stated that the main reason was that the deposits required were too high.

As well as the difficulties and barriers put in place by lenders, the research revealed that only half (51%) of those who were planning to get a mortgage in the next five years felt that they fully understood the steps that they needed to take to do so. This reveals that there are also significant gaps in knowledge around the mortgage process.

The financial impact of the pandemic continues to be felt throughout the self-employed sector; particularly for those groups that have been largely excluded from government support measures, notably the newly self-employed, those with annual profits over £50,000, and company directors. Unsurprisingly, nearly all freelancers (90%) continue to say they are worried about the financial impact of the pandemic on their businesses. 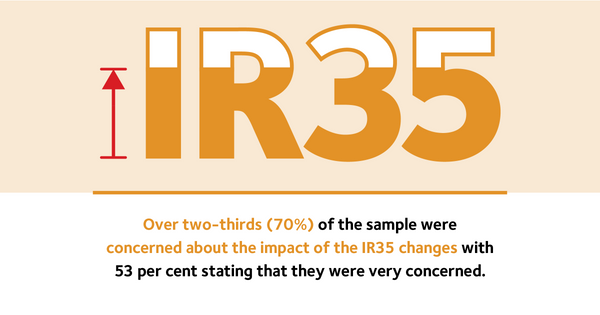 In addition to these financial challenges, almost two-thirds (63%) of freelancers planning to purchase a property in the next five years are concerned more broadly about the state of the UK housing market.

Other external factors also appear to be adding to the financial worries in the sector. Over two-thirds (70%) of all freelancers are concerned about the impact of the IR35 tax reforms due to be rolled out in April 2021, with over half (53%) stating that they are very concerned. Furthermore, a significant majority (68%) of freelancers are concerned about the full impact of Brexit on the sector, which has been in part masked by the on-going pandemic.

If you are concerned about the impact of IR35 you can find help and advice on IPSE’s IR35 hub.

How can self-employed workers get on the property ladder?

It’s clear from the findings that self-employed people feel penalised by mortgage lenders, concerned about being able to afford to get on the property ladder and many lack the knowledge needed to navigate through the process of purchasing a property.

There are several things that government, lenders, and bodies such as IPSE and CMME can do to support the self-employed in getting on the property ladder.

Firstly, in the short term, there is a need for mortgage lenders to ensure that all their advisers are fully trained to understand the self-employed sector and their financial situations so that they can be treated fairly. In the longer-term, a full review and modernisation of the tax and employment systems would provide clarity for lenders assessing freelancers’ financial situations and ultimately help to de-risk them as customers.

Organisations such as IPSE and CMME can also support in educating self-employed people to understand the steps involved in purchasing a property and how to find the best rates.

In fact, the research showed that many gaps in knowledge and concerns can be alleviated by going through a broker rather than going directly to a lender. For example, two thirds (65%) of those planning to use a broker to obtain a mortgage felt they could help self-employed people get the best rates and thought it was easier (42%) and quicker (31%) to go through a broker than to go directly to the lender.

Overall, our findings indicate that alarming discrepancies exist with the way mortgage providers deal with applications from the self-employed and employees. The self-employed are clearly concerned about the financial impact of the pandemic and their likelihood of being able to get on the property ladder.

With other external factors, such as the upcoming IR35 reforms due in April, adding to the financial concern of many freelancers, alongside the devastation of the pandemic, the self-employed could find home loans even more of an obstacle if improvements are not made by lenders with government support.

If you are looking to buy a property in the near future and need some advice and support please visit CMME’s partner page on the IPSE site.