The Government’s commitment to regulate umbrella companies, which IPSE has voiced firm support for, is still some way off becoming a reality – but the Government’s call for evidence on the umbrella sector, which stopped accepting submissions this week, will bring it a step closer. IPSE has called for greater transparency and choice for contractors to be embedded into regulation, whilst addressing the unfairness of paying for both employee and employer tax obligations and coming down hard on non-compliant operators.

Since the rollout of the 2021 reforms to IR35, the number of contractors providing services through an umbrella company has increased steeply. Contractors’ experiences when using an umbrella have therefore become a greater focus for IPSE, but we have not overlooked the fact that the reason why contractors are required to use an umbrella is often the biggest issue they have with it. 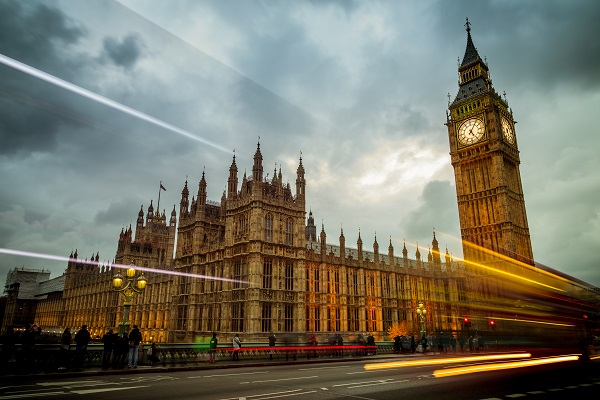 Those caught by IR35 – often as a result of an incorrect determination by their client – can be presented with a limited choice of umbrella companies to sign up for. Others are simply assigned to an umbrella without making a choice. It is not unreasonable to suspect that commercial relationships are involved here, but our biggest concern is that the nature of these relationships are not being disclosed to contractors. We are now pushing government to introduce greater transparency requirements for supply chains so that contractors are not kept in the dark about how their choices might benefit others.

We have also made government aware of the unfairness and the extent of the frustration felt by contractors at having to cover the cost of Employer’s National Insurance and also the Apprenticeship Levy, a tax intended to be paid by the largest employers. An overwhelming 80 per cent of contractors surveyed by IPSE reported covering the cost of their umbrella company’s employment taxes through a reduction in their day rate – an equal proportion of freelancers identified this as a disadvantage of working through an umbrella company. It is unlike any employment relationship we can think of for an employee to effectively cover the cost of both Employee and Employer National Insurance, and we have urged government to address this anomaly.

Contracting through an umbrella is clearly a unique way of working; the umbrella assumes the role of an ‘employer’, but a genuine employer-employee relationship seems absent. The former has little knowledge of the latter’s work or its outcome, and seemingly no investment in the worker’s training and development. It’s unclear if the Government has a particular view of this style of employment, but as the number of people working in this way grows as a result of its own IR35 rules, it will need to consider exactly what implications this has for the UK’s workforce.

Nonetheless, the issue that remains without resolution is that most umbrella contractors did not choose to be there. In recent IPSE research, 69 per cent of contractors said that they operated through an umbrella company because their client insisted upon it due to changes to IR35 in the private sector, whilst 31 percent said an agency insisted upon it. Only eight per cent of contractors made the decision to use an umbrella company. That is why IPSE has argued it’s impossible to overlook the impact of IR35 legislation when discussing today’s umbrella market. Until the complexity of IR35 is addressed, the problem of self-employed contractors being assigned an employment status they do not recognise will continue.