What can the last recession tell us about how freelancers will adapt after coronavirus?

In this third and final blog in our series on our longitudinal report reviewing seven years of Freelancer Confidence Index (FCI) data, we take a look at what coronavirus might mean for freelancers in the longer term. The FCI covers a period of recovery after the 2008 recession and therefore gives us an idea of the key economic and business drivers which might influence how the freelance landscape looks in years to come. 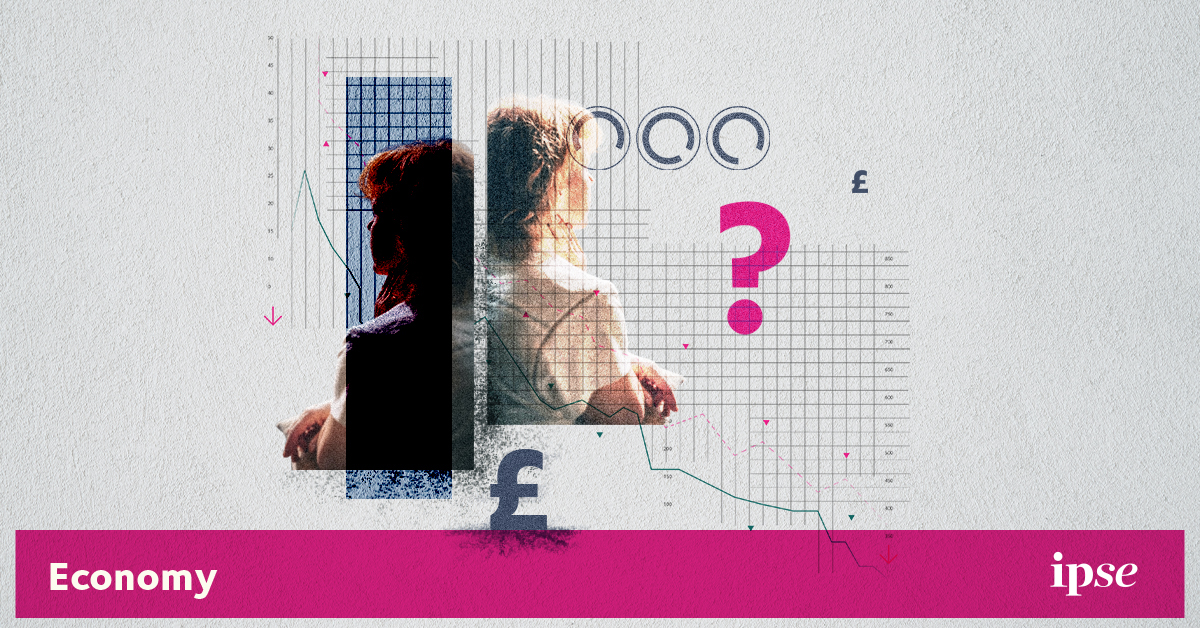 The information we gather has told a story of a growing group in our economy, striving to make their way and succeed, in uncertain times. Self-employment has continued to grow since the last recession, and we have used this report to draw out that story and examine why.

What was the impact of past recessions on the economy, especially the 2008 recession, and how did this impact the labour market?

A ‘recession’ in the economy is defined by two consecutive quarters in a year when the economy contracts rather than grows in size. Sometimes, much larger recessions or other events with big consequences for the economy occur which tend to have much deeper and widespread impacts. The last of these was in 2008, with the financial crisis, but similar events of this scale also include the Second World War and the Great Depression.

Though the initial years following 2008 did see high unemployment, this wasn’t as deep as many had anticipated. The period from 2012 was in fact accompanied with rapid job creation,[1] and decreases in unemployment as the economy recovered.[2] This led to record levels of employees and the self-employed in 2019. However, since 2008 we have seen stagnant employee wage growth, with the slowest recovery in wages since the Napoleonic war.

The stagnation in pay and wage growth was driven by systemic flattening in labour productivity. This period also saw market polarisation, with a growth in low paid, part-time and precarious jobs but also a rapid increase in the number of highly skilled freelancers.

How did the freelancing sector change in the years immediately after the 2008 financial crisis?

Looking at the first few years after the 2008 crisis, the number of freelancers, working in top three most highly skilled Standard Occupational Classifications (SOCs1-3) increased substantially.

Freelancer numbers increased from 1.39 million to 1.56 million between 2008 and 2011, marking a rise of 12 per cent. However, this increase didn’t occur equally across all occupations.

Increases of more than 50 per cent were observed in artistic, literary and media occupations and in sales, marketing and related associate professions during the 2008-11 period. However, large declines were observed among both therapy professionals (-42%) and design occupations (-33).

The number of freelance mothers also increased by 25 per cent between 2008-11, doubling the rate of increase in the freelance workforce as a whole.[3]

IPSE research found not only that self-employment continued to boom in the years after the 2008 financial crisis, reaching a record of 5 million people at the end of 2019, but also that it changed its composition.

There has been also a great 69 per cent increase in the number of highly skilled female freelancers, choosing this way of work because of the freedom, flexibility and control it provides.[5]

In addition, the number of freelance working mothers has increased by 79 per cent since 2008. Freelancing allows mothers to pursue their career and spend time with their family in a way that simply was not possible half a century ago.

Freelancing has been appealing to people from all age groups, with both 16-29-year olds and those over 60 seeing huge increases since 2008 – 58 per cent and 82 per cent respectively.

It has also spread across all regions in the UK, not only London, the South East and the South West where it was more popular in the past. Finally, there has been a substantial rise in the number of disabled self-employed people reaching 662,000 in 2019.[6]

Why is freelancing an attractive form of work in the post-recession world?

Can this increase in self-employment be partially driven by the lack of wage growth and traditional employment opportunities caused by the 2008 recession?

The Bank of England concluded in 2015[7] that the increase in self-employment was not driven by lack of employment opportunities, but due to cultural and economic reasons. Simply, that people wanted to work for themselves and now with technology and more varied opportunities, along with different pressures, people were turning to self-employment for personal fulfilment. You can now find freelancers in every corner of the economy.

IPSE’s own research, using the ONS Labour Force Survey, showed that only 14 per cent of people said they became self-employed because they could not find other work or because they had been made redundant.[8]

The main reasons people became self-employed were positive such as ‘to maintain or increase income’ (23%) or for ‘better work conditions/job satisfaction’ (21%).

Looking at freelancers - the most highly skilled group within self-employment - people indicated they moved into freelancing for overwhelmingly positive reasons such as more flexibility (88%), freedom to choose where to work (83%), when they work (84%) and for improved work-life balance (73%).[9]

Thousands of freelancers started experiencing a decreasing demand for the work they do after the beginning of the coronavirus crisis in Q1 2020. In fact, when asked in May 2020, 74 per cent of freelancers had lost income during the crisis and almost a fifth (19%) expected to cease trading because of it.[10]

During the coronavirus crisis, cash flow and liquidity present big constraints on businesses whose cash reserves will be depleted during the COVID-19 emergency. Supported by an array of government loans, tax deferrals and the ‘furlough scheme’, employment has been in stasis all summer.

However, much of this initial support was beginning to unwind as the government pivoted from its initial emergency support to new measures designed to acclimatize businesses to the ‘new normal’ whilst combating the virus’ spread. However, with a second lockdown in place the government have had to intervene, with a return to the support levels seen in the spring, if only for November.

Of course, as IPSE continues to highlight, around a third of the self-employed have had no direct support. This group covers the ‘newly’ self-employed, limited company directors and those who earn above the arbitrary second eligibility cap of £50,000

What does the future hold for freelancers?

The squeeze on company budgets resulting from the coronavirus health and economic crisis is likely to push down businesses’ long-term investment decisions, including hiring permanent employees. The changes to the workplace, and in many cases organisational priorities will have shifted as a result of the crisis as knowledge of future changes in the economy is limited.

Client organisations will, therefore, find the freelancer ‘pay as you go’ workforce model more appealing, and potentially cheaper to engage temporary contracts until more is known about the economy in the long term. Freelancers are also known for being effective in adding value for both small firms and large corporations as they work on project involving high levels of innovation and technology – characteristics especially useful in times of crisis.[11]

Because of these reasons, and the increased trend in remote working caused by the coronavirus lockdown, it can be expected that a significant proportion of organisations may discover the business performance benefits of remote working and will continue to use it in the future.

Freelancers are already the core remote workforce in the UK with the vast majority (87%) of them saying they have worked remotely even before the crisis began, for reasons such as more flexibility, saving time and better work-life balance.[12]

Therefore, while the outlook for the next year is tough for freelancers, in the long term, we are likely to experience an increased receptiveness to outsourcing work to freelancers who are the ‘core remote workforce’ and see an increase in their capacity after the crisis comes to an end. As we have concluded before, much of the medium to long term plans of the government, and the trends in the economy, point to a need for freelance skills and expertise to recover the economy.

[1] Steve Coulter, The UK labour market and the great recession, 2016.

[10] University of Edinburgh Business School, Falling through the cracks: the economic costs of the coronavirus pandemic for the UK’s freelancers, 2020.