“The rate of corporation tax paid on company profits will increase to 25 per cent,” said the Chancellor at Wednesday’s Budget. What! I nearly spat out my tea. That’s a whopping six per cent increase. The rumour of a big increase in corporation tax (CT) had been circulating for many months but 25 per cent was at the upper limit of the speculation: no one really thought he’d go that far. But wait, breathe, there is actually a bit less devil in the detail here and it’s important detail for many of the UK’s smaller companies such as IPSE members. 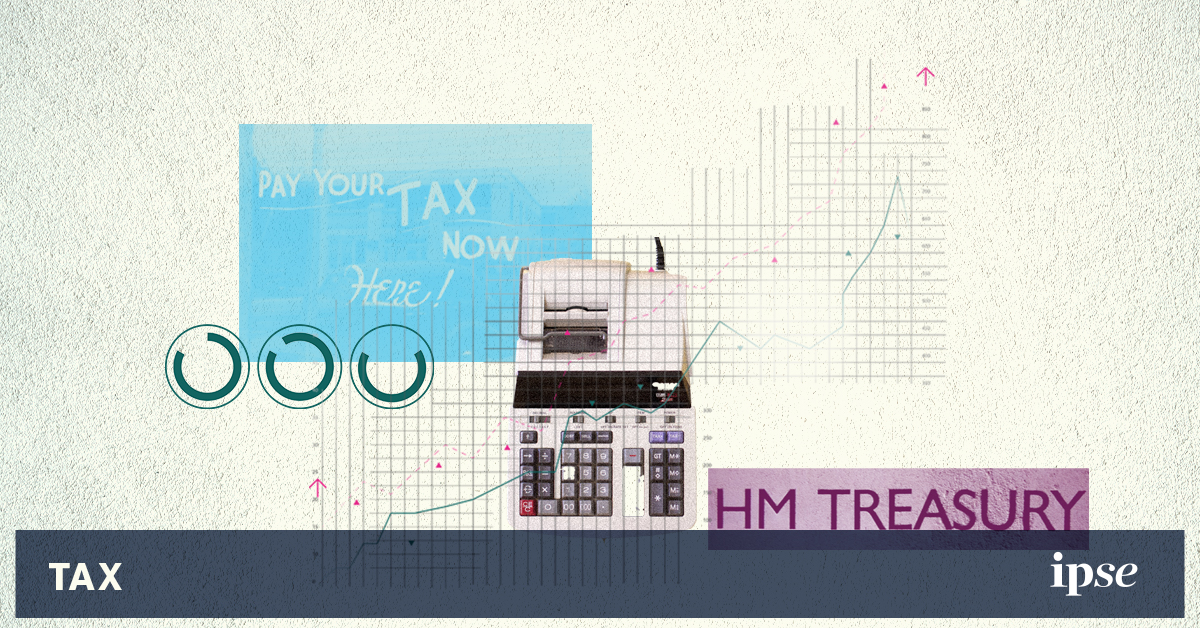 First of all, this is a tax rise scheduled for 2023.This gives the Chancellor a full two years to change his mind, and the public finances could look very different by then. Many commentators have already suggested it may never happen for this reason alone. It has also been noted that by 2023 we will be nearing the end of this Parliament and a General Election will be looming. Perhaps the Chancellor, in a grand gesture that might appeal to voters, will axe or reduce the rate rise at the last minute. Maybe this whole thing is just long-term electioneering – a cunning (albeit transparent) ruse to make us feel like we’re getting a tax break when in fact we’re just getting more of the same.

But even if we take at face value that, come what may, CT will rise to 25 per in 2023, that won’t be the rate that most IPSE members will pay, nor indeed most other UK companies. This is because the Chancellor also announced on Wednesday that he will reintroduce a small profits rate – something IPSE called for in our Budget submission – and which will shield smaller companies from the big hike, though they may still be hit with a more modest one.

The small profits rate, said the Chancellor, will kick in for companies with profits under £50,000. This is someway below the previous small profits threshold of £300,000, which is what we had in mind when we called for its reintroduction (more on this shortly). Here’s how it will work:

We are already sharpening our arguments for why the Treasury should raise this threshold before the new rates kick in. If we truly want to protect the smallest businesses from an increased tax burden, then £50,000 sounds very low. We know that many IPSE members have profits above this and we think a threshold of a minimum of £150,000 would be fairer. That’s still half the previous threshold – last in use in 2014.

The taper system will also be important, and we will publish details of this once we know more. However, this may not be a priority for government: after all, this is still two years off and, if there’s one thing the pandemic has taught us, it’s that a lot can happen in two years.