BBC presenters IR35 case was not a slam dunk for HMRC

HMRC finally had some success at an IR35 tribunal last month when it partially won a case against three BBC presenters. Joanna Gosling, David Eades and Tim Wilcox were left with hefty bills as a result, although rumours abound that the BBC will quietly help them with a substantial proportion of the total liability. But while the Revenue will no doubt be relived that this judgement stops a run of losses at tribunal, it should also be noted that it was by no means emphatic. 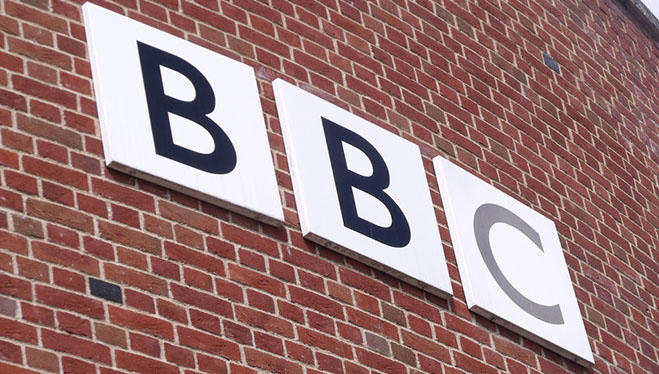 Over a dozen contracts were considered. Two of them were held to be outside IR35 on mutuality of obligation (MOO) grounds. The meaning of MOO is heavily contested. HMRC’s position on MOO is, in my view, extreme. It contests that MOO is always present in every contract. This is apparently why the much-maligned Check Employment Status for Tax (CEST) tool does not test for this. Tribunals have consistently rubbished this view, often finding that IR35 doesn’t apply due to a lack of MOO. This was another case in point.

Claims were limited to four years, rather than the full six that HMRC demanded

The basic rule for tax investigations is that HMRC can look at the last four years. This can be extended to six if it can be shown there was ‘carelessness’ (e.g. submitting a tax return with errors on it). Typically, HMRC extend IR35 investigations to six years, claiming the taxpayer was careless in not complying with IR35 at the time in question. That is what it tried to do here too, but the tribunal ruled that there hadn’t been carelessness, which limited the damage for the presenters.

This is the most notable aspect of this case. It was a split decision that rested on the presiding judge’s casting vote. The other judge was convinced that IR35 shouldn’t apply.  Split decisions are extremely rare in the Tax Tribunal. There may only be two others and, interestingly, one of them was Paul Hawksbee’s IR35 case (which he won) only three months ago.  The judges are clearly finding IR35 just as difficult as everyone else. Which brings us back to the impending change to private sector rules next year.

If tax judges, commentators, solicitors, accountants and HMRC themselves can’t understand and agree on when IR35 should apply, and when it shouldn’t, how can the government realistically expect end-clients to make accurate determinations from next April onwards? The cynical answer is, “it can’t”. But the Government believes more people will end up on the payroll as a result of the rule change, and at the end of the day, that’s the whole point. The ends, the government will say, justify the means, even if it results in genuinely self-employed people incorrectly having to pay tax as employees.