With the changes to IR35 due to roll out in a months’ time, I had expected to be commenting on how this might affect contractors and the economy. However, with the outbreak of coronavirus, the sluggish global economy I have commented on before has something completely unexpected to deal with. At least Brexit is out of the news. 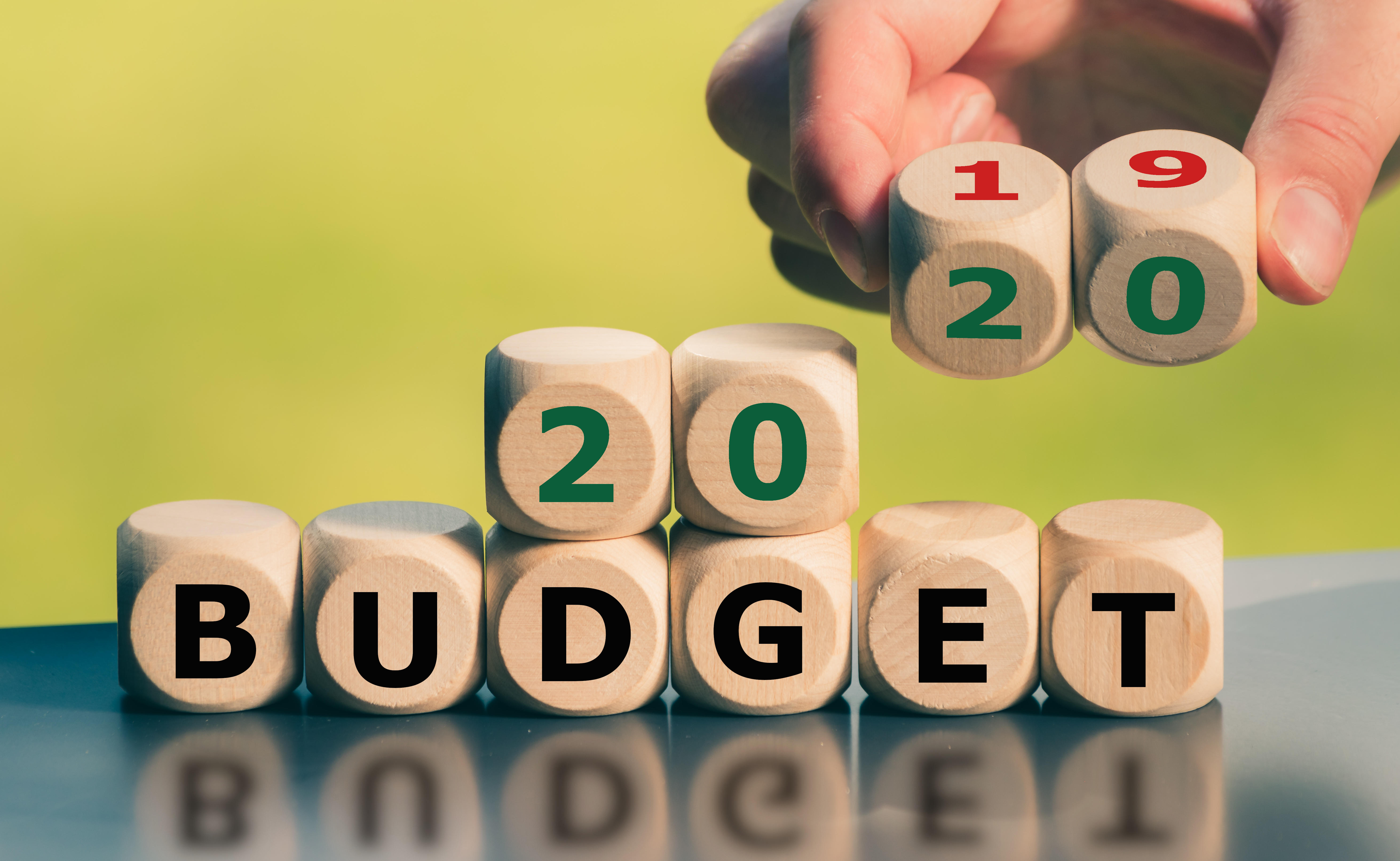 Coronavirus has spread rapidly round the globe, massively affecting production in China and South Korea. Several firms in the UK were already preparing for remote working and limited production prior to the escalation in cases outside of China in the last two weeks as supply chains began to be affected. The stock market saw a 13% drop in value last week which was the sharpest fall since the 2008 financial crisis.

Italy, with the third highest amount of cases, has ramped up containment measures such as closing schools and postponing football matches. It’s rich northern region of Milan-Bergamo is particularly affected and the area accounts for most of Italy’s manufacturing and financial firms. With their economy receding last year there are fears this could have serious impact on growth, as the OECD have already suggested.

The German equivalent of the CBI (the BDI) have already warned a recession is likely after no growth at the end of 2019, the same as the UK. Goldman Sachs have warned the same for here, with a prediction on Thursday that the economy may only grow as little as 0.5% The IMF, G7, World Bank and Bank of England have all announced measures to ease the economic pain caused by the virus.

The Federal Reserve has cut its base rate already and the Band of England could be about to as well. But bluntly, is there much point? Businesses of all sizes won’t be much better off if affected by a slowdown - the issue is cash flow. Unlike other typical shocks this is both a supply and demand issue, unless you’re in the market for facemasks and hand gel. It is also weirdly predictable, in an economic sense. People know why production has slowed and why people aren’t spending money booking holidays. Any recession therefore will hopefully be shallow, unless it unlocks further instability somewhere in the system. Businesses will however still need financial support to keep paying staff and bills.

Tax breaks would help but if a crisis develops and we see a recession, interest rates are far too low already so something else would have to be done. Does this quite different Conservative government continue its rediscovery of the joys of Keynesianism and commit some fiscal firepower to inflate the economy through the crisis? The Italian government already have.

Support for the self employed

Closer to home, a number of events have been cancelled both in the short and medium term. The clamour for more protection for the self-employed has begun to cut through, after IPSE has written to the Health Minister Matt Hancock and several organisations and MPs have called for more to be done. Workers with no sick pay or variable income could find themselves either ill or without work if the spread continues.

The timing could probably not have been worse. With the IR35 changes about to be rolled out on April 6th, contractors were already concerned about their earnings and working status. This has been reflected in our latest Confidence Index figures, showing business confidence at an all-time low. The government are also lamenting the timing. Whilst an epidemic is of course unpredictable and a serious event to consider, the story of the new year was supposed to be about a strong Conservative administration entering Brexit talks.

Now the government has to contend with a critical demonstration of competence whilst discussions over trade, immigration and investment in infrastructure such as Heathrow and HS2 rumble on in the background. Not to mention the collapse of regional airline FlyBe. These are just the immediate concerns of new Chancellor Rishi Sunak. I wrote about the new man in Number 11 and what it might mean for government policy a few weeks ago. He has to contend with two developing crises in Coronavirus and FlyBe, fund HS2, make a statement to the country about the intentions for “levelling up the regions” and plan for a parliament’s worth of tax changes and investments.

Next Wednesday’s budget should be fascinating to watch. If the crisis deepens, Sunak may be forced to seriously turn the spending taps on and refocus on the immediate crisis.