How do the main parties’ pledges compare?

Conservatives – is austerity over?

The Conservatives enter their tenth year of government in strange political times. Yes, the ‘B word’ has been dominating the airwaves throughout the conference season, but there is also a potential general election afoot. Philip Hammond celebrated the fact that the government had created “fiscal headroom” by bringing down the deficit. This means some spending could return, with the NHS and social care particular targets. However, with the political situation at fever-pitch, the government is doing its best to seem as if its wallet is wide-open. But is it really? 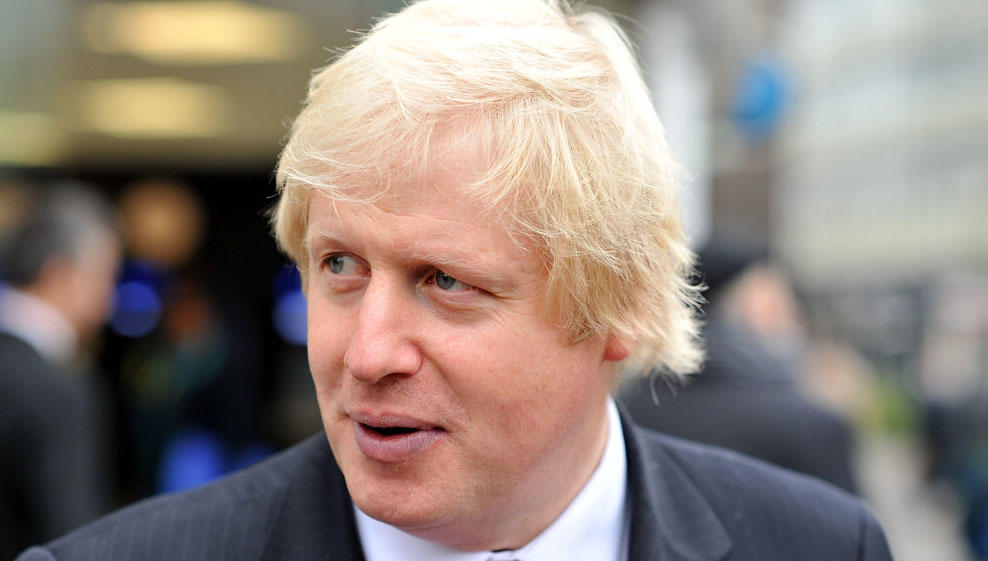 Several of the pledges made at the Conservative Party conference have come under fire, with claims they are either older pledges made by the current or previous PM, or based on money reallocated from elsewhere. Even the big news, a hike in the national living wage to over £10 an hour for over 21-year-olds, won’t actually come in until 2024 – and crucially – only if economic conditions are “permitting”.

This has been criticized by business bodies worried that small firms will not be able to afford it. However, as research by the Resolution Foundation has shown, in the 20 years since it was introduced, the minimum wage has greatly raised the incomes of the lowest-paid. This was originally a Labour Party policy, criticised by the Conservatives at the time for harming smaller businesses. Two decades on, the self-proclaimed party of business has raised the minimum wage on multiple occasions and under three different Chancellors.

It was also interesting that taxes were barely mentioned at Conservative Party conference, and there was certainly no explicit pledge to cut them. This is surprising for a party with a strong liberal economic tradition.

Boris Johnson’s first speech as Prime Minister did not include any policy announcements, but focused more on his proposals for leaving the EU with a deal. The Chancellor, Sajid Javid, did pledge £200 million more for buses, and more money for roads and broadband. These last two areas are key for freelancers, particularly those outside of major cities where infrastructure really needs a boost.

Labour have traditionally been the party of bigger spending, a larger state and greater intervention. Headlines at conference were dominated by green industrial policy, education and of course Brexit.

This time around, we have a whole host of new policies and similar revisions of traditional Labour territory (NHS and Trade Union Law, for example). The pledges around a green ‘new deal’ are high cost, but with a potential huge gain. Effectively, Labour are suggesting a labour and tech driven, state-sponsored effort to decarbonize the economy in the near future. The policy is built around large amounts of state spending, and a raft of schemes to push and pull consumers to more sustainable energy, food and travel usage. However, there was major opposition from the biggest trade unions over its feasibility.

Criticism has been leveled at the party for pledging more than they can afford. Super low interest rates theoretically make these pledges quite cheap by historical standards, and the party has consistently argued that a series of tax rises for high earners and corporations will cover most of the spending. They also argue, in line with a raft of economists, that the Treasury receives a third of all investment back in taxes anyway, growing the economy and helping to fund the pledges in question. Whether they can persuade the public is another question.

Perhaps the biggest announcement Labour’s pledge that they would effectively scrap Universal Credit. This unpopular government benefit scheme is a serious problem for self-employed people on low incomes as it fails to take into account variable income, and IPSE has argued for its reform for several years.

However, the strongest argument they may have comes from the government. If Boris is turning on the spending taps, then Labour can too.

Liberal Democrats - back in town?

Compared to this time last year, it is undeniable that the Lib Dems are in ascendency, with big results in local elections, the European elections and a string of council by-elections throughout the summer. They also have a new leader and a host of new MPs – a far cry of the fears over cash flow and low polling results before Christmas.

Policy wise, there were some intriguing new ideas. On the conference floor, the party passed a motion calling for the replacement of corporation tax with a new British business tax. Another, they also advocate individual Personal Education and Skills Accounts, possibly to provide a way for self-employed people to access lifelong learning and training opportunities to keep ahead in a changing labour market. These would be to the tune of £9,000 over a lifetime.

Given this tumultuous period, every party ultimately had its headlines shaped by its position on Brexit. These positions do not require explanation here. Instead, what has been illustrated by this conference period is that Brexit has taken a crowbar to not just the workings of parliament, but the economic identity of the main parties too.

The Tories seem to be staking their claim as “one nation”, investing back into communities whilst guaranteeing Brexit, seeing this as their path to victory in an election. Labour is riven with infighting but rich in policy which should have united them, if for Brexit. The Lib dem’s, pinching themselves that they might be back in the game, had some interesting policy announcements. Ultimately though their super-remain position could be in danger of making them look like a single-issue party. It is unclear who might form the next government, but whomever that is, the debate around public spending has fundamentally shifted.