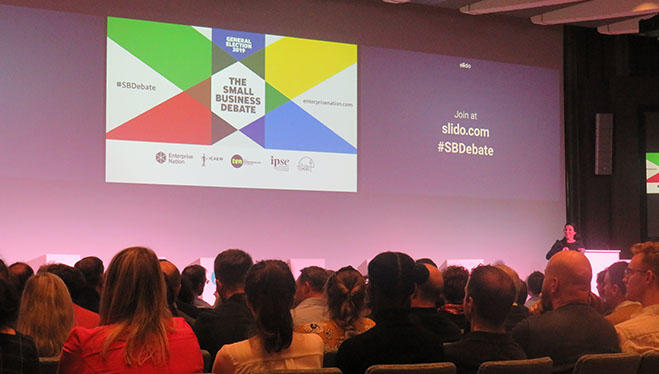 Week two of the campaign also saw manifesto launches from all the main parties. Here’s our snapshot summary:

IPSE will be hosting our second husting – the Big Freelance Debate - in Glasgow on 4 December. Candidates from all the major parties in Scotland will be there, giving you the opportunity to ask them questions about how they will support you as a self-employed person. More information is available here.