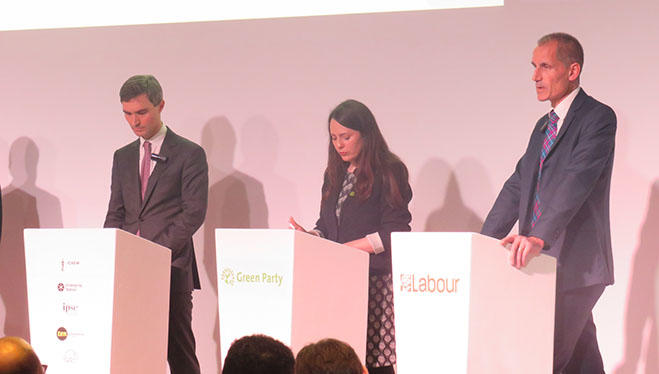 Week three of the campaign

saw IPSE’s packed-out husting event and some noises from all the main parties on IR35. Here’s our snapshot summary: