#5MillionVotes: Why parties need to support freelancers to save for later life

In an election showered in policy promises from left, right and centre in IPSE’s five policies for five weeks of the general election, we are calling all parties to pledge to do more to get the self-employed saving for later life. 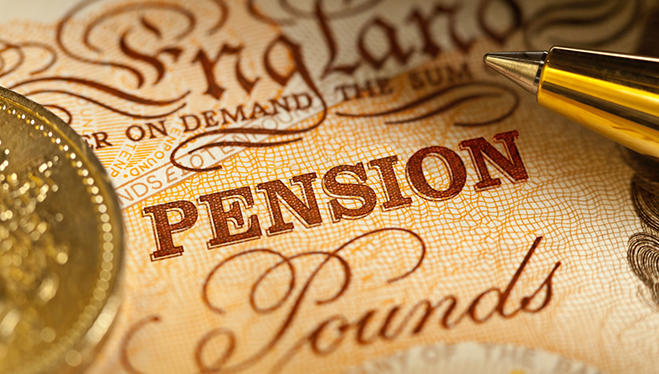 Last year, IPSE published its landmark report ‘How to solve the self-employed pensions crisis’ which found a staggering 69 per cent of freelancers were not saving into a pension – by far the most common way to save for retirement. With a self-employed population where over 40 per cent are aged between 50-65 this is concerning, with a real risk many who choose to work for themselves could be sleep walking into pension poverty. Our research also uncovered some of the fastest growing segments of the self-employed – women and Millennials – were also under pensioned compared to other groups.

For many self-employed people, this is not for a lack of wanting to save. Lauren McMenemy, a freelance copywriter, told IPSE “I want to save for a pension, but providers make it very hard for me to give them my money.” Lauren added, “Pension products are not flexible enough for freelancers who may have gaps between work which make it difficult to stick to rigid monthly payments.”

Our research backs this up. In focus groups and a nationally representative survey, through our research partner ComRes, freelancers told us pensions providers don’t offer enough flexible savings options for the self-employed.

Freelancer Lauren told IPSE “It makes me feel that pensions companies are only interested in providing for employees.”

How should this be fixed? IPSE has three solutions we are calling all parties to adopt in our manifesto ‘5 Million Votes: How to win the support of the self-employed’. These are:

We want to hear your views during the election campaign. If you’re on Twitter use the hashtag #5MillionVotes and tell your local candidates what you want them to do for the self-employed.