5 million votes: parties must listen to the self-employed at this election

After months of uncertainty and mounting speculation, we at last have a General Election on our hands.

This will be one of the most important and unpredictable votes the country has taken for several years. Boris Johnson has been calling for one for some time, seeing it as a way of breaking the Brexit impasse that has stymied parliament, and Jeremy Corbyn has granted him his wish. 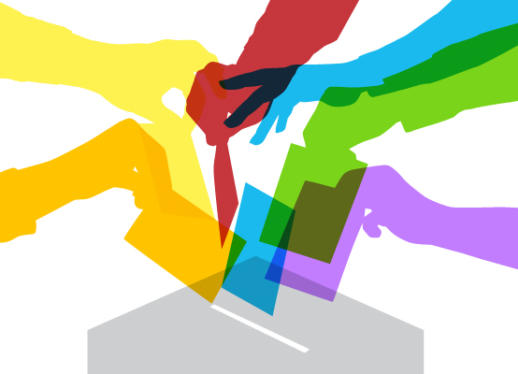 As such, we can expect Brexit to be at the heart of the campaign. Conservatives will argue a vote for them will ‘get Brexit done’ with the deal recently negotiated by the PM. Labour’s position is to renegotiate a new deal and then put that to a second referendum along with a Remain option. The Lib Dems support a second EU referendum but have also said that, in the unlikely event they win a majority, they will revoke Article 50 altogether. The Brexit Party will argue for an immediate Brexit without a deal on ‘World Trade Organisation’ terms.

Beyond Brexit, however, public services will be important too with the NHS, crime and education likely to be key policy battlegrounds. While an election has been discussed for several months now, it is a risky proposition for all the parties. The opinion polls show the Conservatives comfortably ahead but as the 2017 General Election proved the picture may change dramatically depending on how the campaign develops.

What does it all mean for the self-employed? One short-term outcome is that the election means there is no government Budget – which means the IR35 rollout to the private sector remains on hold for now. Its fate will be decided by the next government. However, late on IPSE has been invited in to the Treasury by Financial secretary Jesse Norman to discuss IR35 – so watch this space.

But more broadly there are 5 million freelance votes up for grabs at this election. The parties need to listen to their concerns and outline policies that will appeal to them on tax and finances, rights and support and the business environment.

To help them do just that, and amplify the voice of the self-employed, IPSE have been developing our manifesto. The document, 5 million votes: how to win the support of the self-employed, sets out some of the key concerns of the UK’s freelancers along with policy recommendations for the parties to adopt that could win their backing. 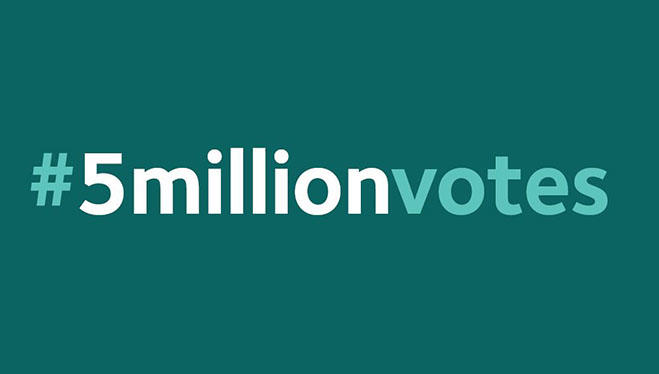 At the top of our list are five big things the parties could do to win the support of the self-employed:

IPSE will be working hard during the campaign to get the message out to all the parties. The self-employed could prove decisive in dozens of marginal constituencies across the UK – all candidates would do well to remember this.

You can read the full manifesto here.