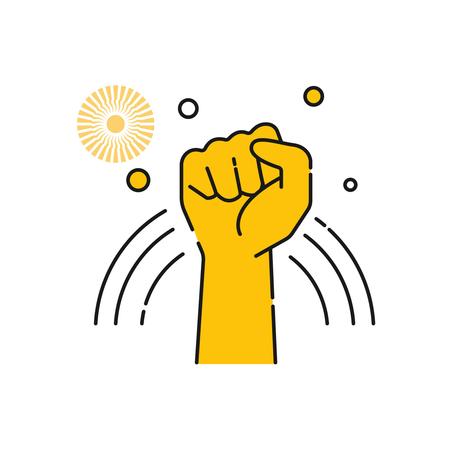 Protect your freedom to freelance

Join our campaigning efforts with 21% off IPSE membership using the promo code SUMMER21.

Taking out an IPSE membership doesn’t just give you peace of mind and the means to boost your business: it’s also supporting the only dedicated voice for the self-employed community.

Right now, the government may be opening up the economy, but it’s also raising new and worrying threats to the self-employed sector:

IPSE is the unified voice fighting to protect your freedom to freelance, and the more members we have, the louder we are. Become a member today to add your voice to the cause.

Fight for your freedom to freelance

Want to get involved? Take 21% off membership for a limited time.

As the economy opens up and freelancers and businesses everywhere gear up for a return to normal, make sure you’re best placed to take advantage of the opportunities to come – with an IPSE membership - your one stop shop for freelancing.

IPSE is offering discounts on membership so that you can access the best advice and tools to build and boost your business. IPSE membership also offers a host of insurances from illness and injury cover to tax investigation insurance: to give you the peace of mind and security to focus on doing what you love.

Use promo code 'SUMMER21' when you sign up and save 21% off your membership.

Get 21% off IPSE membership 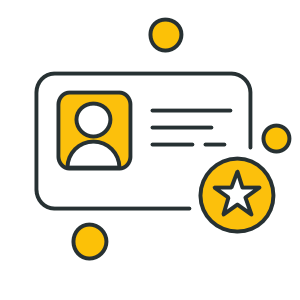 "Championing the cause of freelancing in the UK"

Uniquely in the UK, IPSE have been consistently advocating for freelancers over many years. They also run events of tangible value, such as National Freelancers Day and a wide program of webinars. Great organisation, offering real value for money. - John Niland, Trustpilot review

IPSE successfully campaigned for the extension of the Universal Credit minimum income floor suspension, keeping a lifeline open for hundreds of thousands of self-employed people.

IPSE successfully lobbied for small clients to be exempt from new IR35 rules.

IPSE successfully campaigned for the introduction of financial support for the self-employed during the pandemic.

IPSE successfully campaigned for the newly self-employed to be included in the latest SEISS grants.

Representing the self-employed in

IPSE is the only dedicated voice for freelancers and the self-employed: the more members we have, the louder that voice is.

This summer, join IPSE: boost your business and protect your freedom to freelance. Use promo code 'SUMMER21' when you sign up and save 21% off your membership. 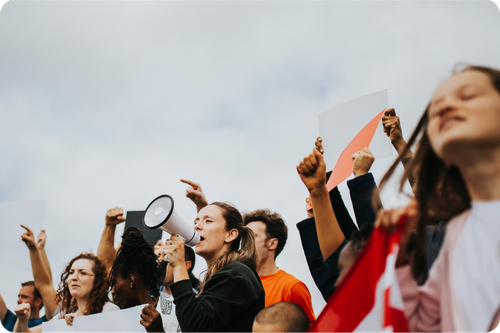