As an organisation for the self-employed, the IPSE membership is full of inspirational stories and individuals. From the bravery of embarking on a freelance career, to overcoming challenges as a contractor, we want to share the knowledge and experiences of our members to help more people succeed in building their own careers and businesses.

We interviewed Lucinda about her business, the experience of setting up and finding the first clients, how IPSE membership has supported her so far, and where it can continue to help her in the future. 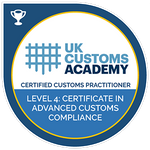 Can you describe your self-employed business?

I’m Lucinda O’Reilly, the founder of the International Trade Consultancy. I help mainly UK companies, along with some EU clients, who struggle with customs regulations, particularly the new rules which have been brought in after Brexit. So that can include customs declarations, import VAT, rules of origin, commodity codes and all that kind of thing.

That can be helping them to either start exporting, or to iron out the issues and continue to export in the simplest and most cost-efficient way.

And I’ve also been asked to help people with training, devising customised programmes for individual companies setting up global supply chains, and helping to set up entities and warehouses to hold stock in the EU.

How long have you been self-employed? And what worries did you have about starting your business?

Since the 1st of May, so just over three months now. My main worry was just about not doing things in the best way, whether that was structuring the company, setting up for tax, and not finding enough clients to pay the bills.

I’ve built up and overseen international exports for many years, but being self-employed is a fairly new area for me. 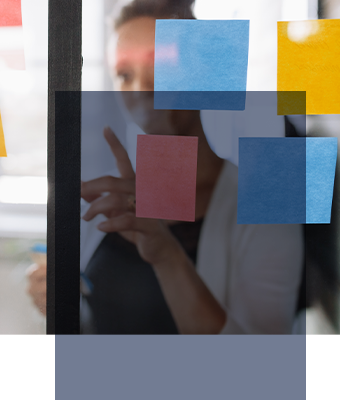 When did you join IPSE? And has it helped tackle some of your worries about self-employment?

I signed up in April, so actually even before I started my journey. You were recommended to me by a friend of mine at the Department for International Trade, who used to be a contractor offering something very similar before joining the DIT. He thought it’d be a really useful resource for me, especially at the beginning.

It’s made me aware of a lot of things that I wouldn’t even have thought about.  And I suppose it’s just really reassuring to feel that there are people out there who’ve been going through the same things. So, if I’m not sure about something, or want some advice, it’s nice to know I’m part of a network that’s able to help. It’s a safety net to a certain extent.

How do you see IPSE supporting your business in the future? And are there any specific benefits that have helped you?

Hopefully through the experience and advice that IPSE and other members can share with me. Also, I got a much better quote from Markel than from the other insurance companies I looked at. So financially, that’s saved me some money as well.

(Editor's note: If you need to take out insurance or a renewal is approaching, why not get a quote from Markel Direct, with a 10% discount for IPSE members.)

How have you gone about finding clients?

A lot of it came from connecting with people I’ve met through my previous career, including as Marketing and Exports Director. So, I literally went back through all of my old business cards from the last 20 years. Just re-connecting with people and telling them what I’m doing has generated quite a lot of work for me, either from them directly, or referrals to companies which were having problems.

I’ve also been doing networking events, and a couple of the organisations I’ve previously worked with have been really good. The directors of Made in Britain have been really supportive in sharing and promoting my work with their members, along with the Machine Tooling Association (MTA). Really, it’s been personal connections and word of mouth so far. 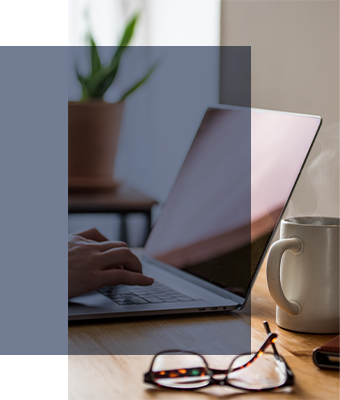 Are there any specific projects or clients that you’re particularly proud of so far?

A company in Wales I’ve been working for got themselves into a real muddle when everything got so complicated after Brexit. Industrial goods like laser meters and those types of products, always come in a nice leather case. But everything got so complicated with their suppliers in Italy and across Europe, along with their agents in the UK, it meant they were in a complete state. So, the company paid twice for some things due to the way the paperwork had been submitted, and for some costs they shouldn’t have even been paying.

I did a complete audit of everything they were doing with their suppliers, restructured it all in a way they could understand, and enabled them to go back in a much stronger position with clear requirements. And if they weren’t met, they were able to go somewhere else, which has saved them a lot of time, stress and money. So that was a really nice project to work on, and has made a real difference to their business.

We’ve got so many amazing SMEs in this country manufacturing all kinds of really clever stuff. And you never hear about it unless you work in the industry.

Have you got involved in any of the current IPSE campaigns? Where do you think we could provide more support in the future?

Not really, as I’ve been focused on finding clients. But I’ve been filling out the surveys on whether to pay tax more regularly. I think it’s great that you’re looking into it, as personally I think paying tax more frequently would make it easier to manage, and stay on top of.

I think IPSE is very well organised, and I like the webinars and the fact that the recordings are sent out so quickly, that all seems to be working really well. For people working on their own like me, it’s nice to have all the little networking events and things you can drop into. It means you can connect with other people, and hear about other issues that might be affecting them, which could be something that I’ll maybe need to think about further down the line.

What does self-employment mean to you?

Oh, it’s just independence and freedom. Working in a company for 22 years was great, and the people were lovely. But this is entirely my own venture.

If I make a go of this, then that’s my achievement. And if it fails, that’s on me as well. But at least I’m in charge of my own destiny. I can make decisions that I’m comfortable with, even if some of them might be wrong. But I know I was doing what I felt to be right at the time, without having to take anyone else’s opinion into consideration. So, I absolutely love that.

Lastly, would you recommend IPSE to other new freelancers or self-employed professionals?

Oh yeah, definitely. I think when you’re starting out on your own, it’s really, really important to be part of a network of people who are on the same journey. They can give you points on the best way to do things, and useful contacts or advice. So absolutely, I would definitely recommend it.

If you’d like to find out more about Lucinda and the International Trade Consultancy, you can visit the website here, or find her on LinkedIn, here. And if you’d like to share your self-employed experiences in a member story, or know an IPSE member who would be a great interview subject, why not let us know via email, here. 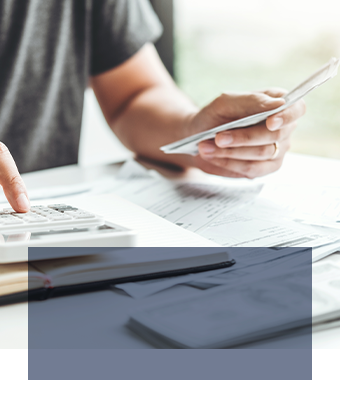 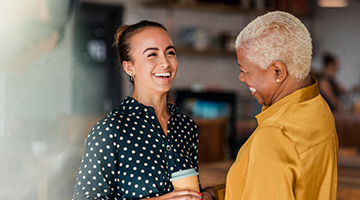 We help our members to source expertise, engage with policymakers, and collaborate to access business opportunities. See how you can get involved in the UK's largest exclusive self-employed community. 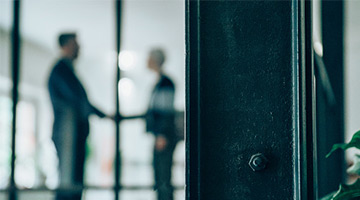 As an organisation for the self-employed, the IPSE membership is full of inspirational stories and individuals. From the bravery of embarking on a freelance career, to overcoming challenges as a contractor, we want to share the knowledge and experiences of our members to help more people succeed in building their own careers and businesses. 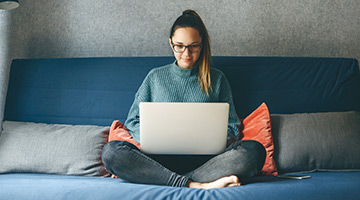 Advice on self-employment from the UK's only dedicated membership body for independent professionals.