At IPSE we are there for independent professionals no matter how or where they work. We understand the importance of organisations supporting freelancers and the self-employed in their communities. In recognition of the work being done by individuals and groups IPSE have developed an Ambassador programme to enhance and complement their activities.

Who can be an IPSE Ambassador?

Any individual or business that promotes the flexible economy and support independent professionals in their communities. This includes other membership organisations, support groups, networking groups, knowledge hubs and co-working spaces. 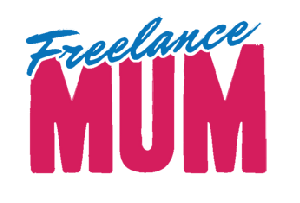 Freelance Mum is a networking group established by voiceover artist Faye Dicker – born of her own need of running her own business around motherhood! With restricted child-free time and unable to make connections, she realised there was a huge need for fellow freelance parents to meet up WITH their children. And if it didn’t exist, then she’d have to invent it!

Her second daughter was just 11 weeks old when Faye led a group of 15 women and their little ones on a facilitated walk around Bristol’s Harbourside in July 2014. It was a huge success… and so networking with Freelance Mum. Today there are two monthly meetings where up to 40 mums (and a few dads!) gather with their babies and toddler in tow to network with likeminded business folk.

Throughout the two hours, there are toys and craft activities on offer to keep little people entertained, plus guest speakers for the adults. No one bats and eye lid if you breastfeed while talking about GDPR or change a nappy while discussing the merits of social media. It is an inclusive, support, environment, where people and their businesses flourish - during what could typically be an isolating time.

In addition, attendees can join a private Facebook group, The Mothership, so the support and networking can continue. It’s the Mother of all networking. 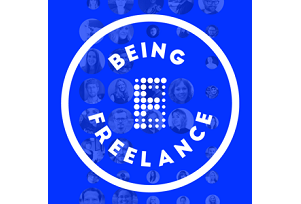 The podcast where creative freelancers chat about being, well, freelance.

Since 2015 over 100 freelancers have shared their freelance stories, tips and advice. 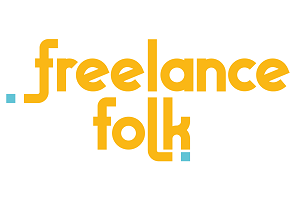 Freelance Folk originally started life in 2015 as Freelance Friday, a weekly coworking session on Friday afternoons in Manchester for freelancers, remote workers, or people thinking of becoming self employed. They've recently expanded their coworking offering to Sheffield and Bristol, plus now have a monthly social in Manchester on the last Friday of the month.

Freelance Folk is the brainchild of Katy Carlisle. It was set up for freelancers to talk about the very similar issues that are faced, yet people would struggle through them on our own. Freelancers now come together for a few hours every week, in a way that they can get on with their own work but in the company of others. It also allows people to make useful connections, ask advice or for a second opinion and just have a chat about any issues that they were dealing with around being self employed. 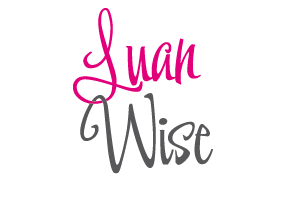 Luan loves to share her passion for marketing. This is done by speaking at events and conferences, through social media (mainly Twitter and LinkedIn) and also my blog.

Talks include up-to-date statistics, best practice case studies and plenty of top tips for delegates to take away and implement. 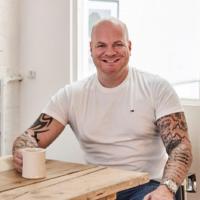 Carl is a passionate advocate of the self employed, with the aim of helping everybody realise that business isn't difficult and that they can Be Their Own Boss. He is the author of The Startup Coach and The Franchising Handbook, has appeared as a columnist or contributor in most newspapers, and regularly speaks at business events across the UK and globally. He is proud to support IPSE. 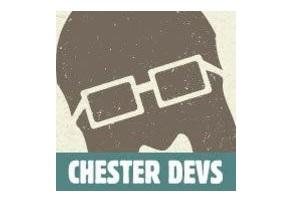 Chester Devs is a user group for programmers/developers. Meeting monthly in Chester to listen to a talk from an industry expert, share experiences and eat pizza. This is not language specific and most of the talks are methodology or technology based.

Beyondtheschoolrun was launched in March 2012 as a place to help parents utilise their skills and talents in the hours available to them and for businesses to connect with this pool of talent. The platform includes their website, social media pages including the Facebook group ‘flexible working for mums’, a fortnightly newsletter and thier YouTube channel.  Founded by Louise Webster, author of ‘A New Way for Mothers’ which is available on Amazon.

Launched in May 2016, Freelance Heroes is an online community of over 2500 freelancers from all over the UK, representing a variety of industries and experiences. Every day, the community ask and answer questions to help each other clear the hurdles needed to run and grow their freelance business, however big or small the challenge may be. Set up and run by Ed Goodman and Annie Browne, Freelance Heroes is a peer-group for all UK freelancers, wherever you are on your freelancing journey.