The experience of the pandemic and the gaps in support have led to more than half of freelancers (52%) not feeling supported by the government. This includes one in three (31%) of all freelancers who say they do not feel supported at all by the UK government.

The figure was even higher – 67 per cent – among limited company directors, who were not able to access the Self-Employment Income Support Scheme.

In the past, many freelancers have been uninterested in employee benefits like sick pay and pension plans, seeing the absence of these as a necessary trade-off for the freedom and flexibility of freelancing. After the financial damage of the pandemic, however, freelancers’ attitudes have shifted sharply. Two out of three freelancers (58%) now believe they should be entitled to sick pay (up from less than half before the pandemic). 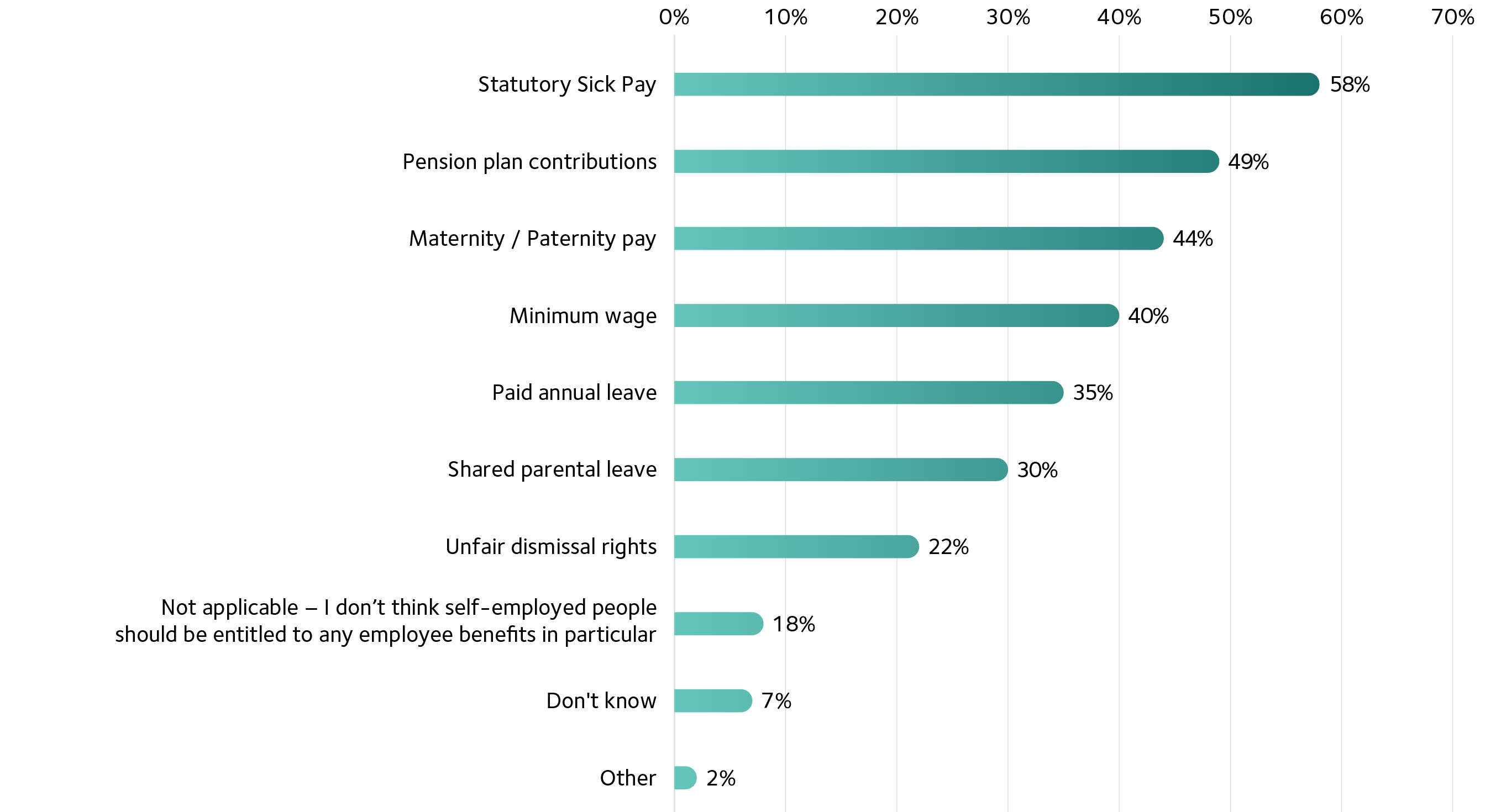 Overall, it is clear freelancers are in a financially unstable and anxious position after the pandemic – and generally feel unsupported by the government. To bolster their position in the event of further lockdowns or health crises in future – and to help reconnect government with this embattled sector – IPSE is recommending the government extend Statutory Sick Pay to the self-employed.