IPSE is today calling for more clarity around IR35, following the news that the Ministry of Justice (MoJ) and the Department for Environment, Food and Rural Affairs (Defra) have received tax bills totalling just over £120m for IR35 non-compliance. 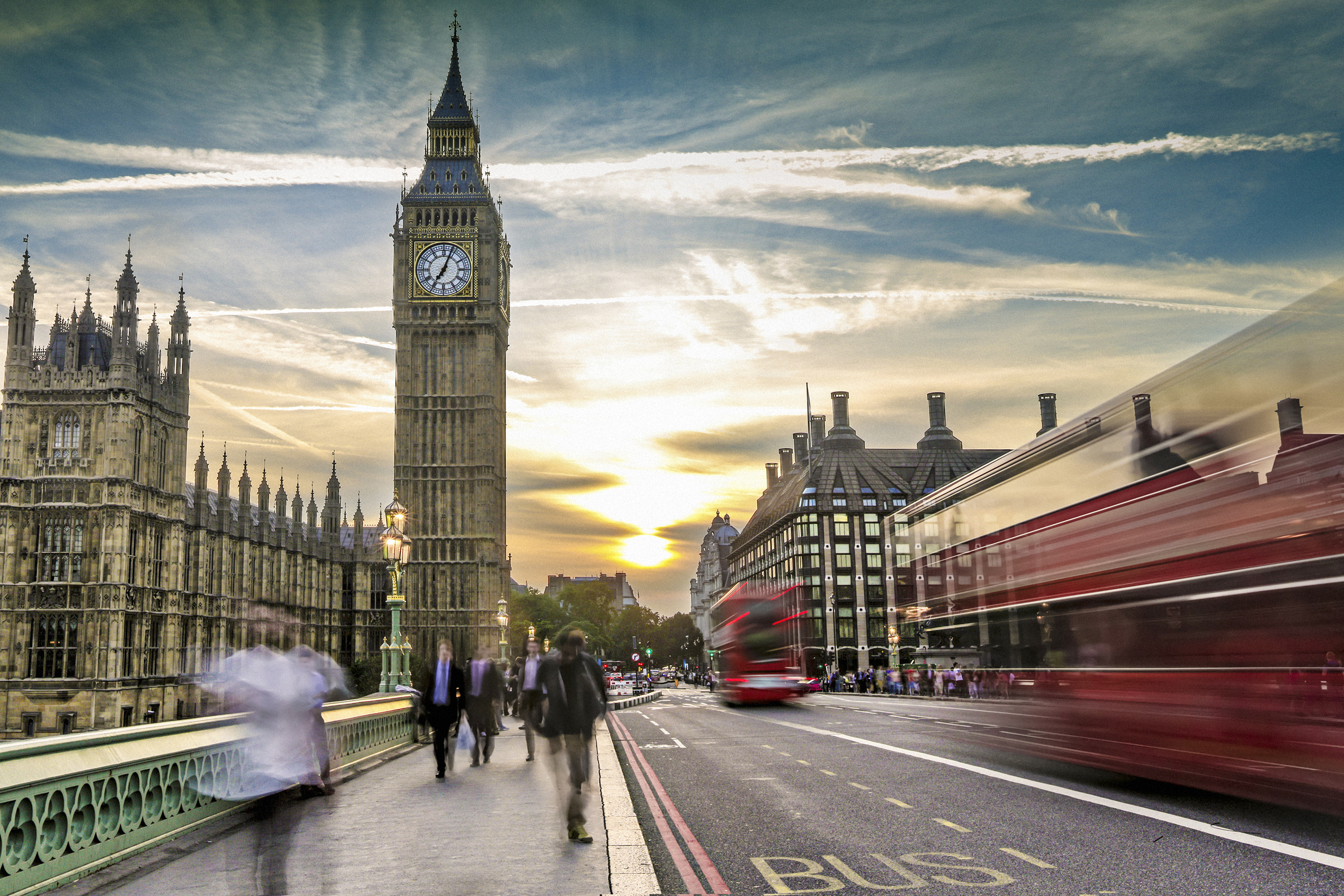 Implemented in the public sector in 2017, IR35 moves the responsibility of determining a contractor's employment status from contractors to their clients. The reforms have been criticised by many as being complicated and confusing.

As shown by the 2020-2021 annual reports and accounts for the MoJ, HMRC has found that incorrect IR35 determinations were made by the department. It stated that the MoJ was liable for breaking the regulations and that it owed £72.1m to HMRC. Moreover, in its own annual reports and accounts, Defra was found by HMRC to owe £48m in liabilities for giving false IR35 determinations.

Andy Chamberlian, Director of Policy at IPSE, said "The fact that two major government departments have run into trouble with their IR35 compliance show just how complicated and confusing the regulations are. Even with guidance, support and training from HMRC, the MoJ and Defra have not made accurate status determinations. For private sector organisations that aren't as connected to HMRC, they will almost certainly find it equally challenging.

"The revelations that these huge tax bills are owed prompt a further question: has tax already been paid on these engagements? If it has, then HMRC is in danger of collecting too much tax, which is against its own principles. IPSE is calling for an offset mechanism to be introduced to ensure that double taxation can not incur."